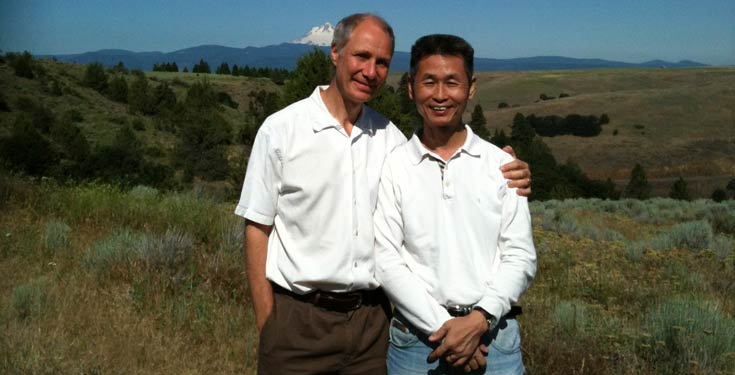 Edited by Dr. Fruehauf and translated by scholars Gabriel Weiss, MSOM (’02) and ND (’05), Henry A. Buchtel, and Sabine Wilms, this influential book elucidates the classical Chinese medicine mission—reminding anyone who reads this book why NUNM’s College of Classical Chinese Medicine is so unique and special. The book is an effort to bring classical wisdom back into modern practice.

In his introduction to the book, Dr. Fruehauf states: “We have become largely ignorant of the enormous potential that the ancient wisdom traditions offer for the task of healing the complex maladies of our time…”

Dr. Fruehauf goes on to say, “Liu Lihong’s Classical Chinese Medicine echoes the multidisciplinary voices of (late 20th century) pioneering thought leaders. It exposes the scientist viewpoint as an obstacle rather than a liberating condition for the effective clinical practice of Chinese medicine…In conclusion, Classical Chinese Medicine represents a fervent call for respecting the art of Chinese medicine as a science in its own right. It is one of the most visible problems of 20th century Oriental medicine that the profession feels compelled to scour for legitimacy by conducting tests and experiments that conform to the parameters of Western medicine…”