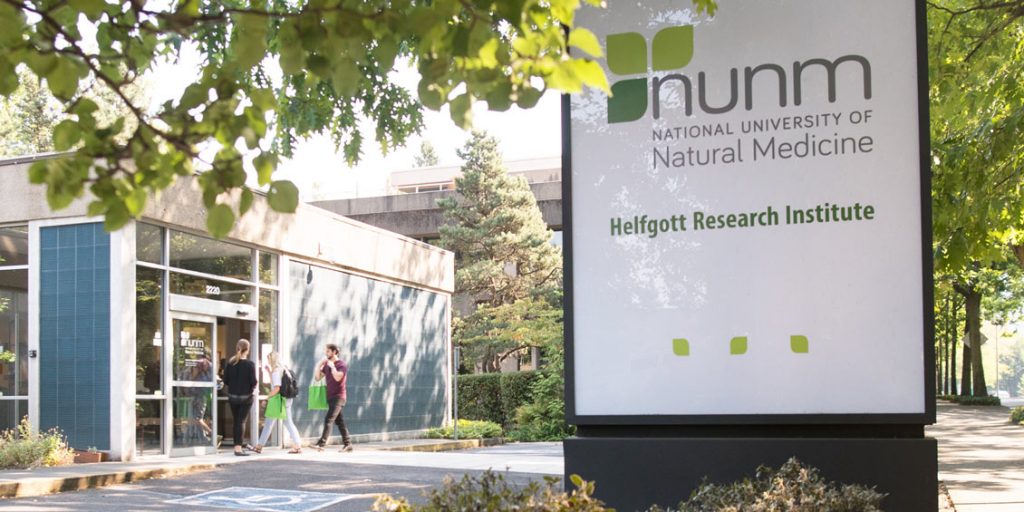 The NCCIH four-year R01 research project aims to understand how a compound called xanthohumol, from the flowers of the hop plant (Humulus lupulus), may reduce the severity of inflammation in IBD. Hops, more commonly associated as a flavoring ingredient in beer, are also used in botanical medicine.

IBD is increasing worldwide and has become a global emergence disease, most prevalent in developing countries. It includes Crohn’s disease and ulcerative colitis. According to the Centers for Disease Control and Prevention (CDC), an estimated three million people (1.3% of U.S. adults) were diagnosed with IBD in 2015, a large increase from 1999. This increase is especially notable because IBD increases risks of colorectal cancer. IBD is also affecting more and more children, and between 2000 and 2009 the number of children hospitalized due to IBD grew by 64% .

Current therapies for IBD are very limited and often include steroids and other anti-inflammatories that have systemic side effects. These limitations underscore the need for new therapeutic modalities that both target the inflamed gut and the microbial imbalance causing the inflammation.

NUNM’s Helfgott Research Institute will receive just over $300,000 to host and conduct the clinical trials. Director of the Helfgott Research Institute, Ryan D. Bradley, ND, MPH, is the study’s principal investigator at NUNM. The remaining funds will be shared by OSU and PNNL to assist with measurements and analysis of test results. The NIH R01 is the first research grant of its type to be awarded to NUNM, and one of very few to be awarded to a naturopathic doctor at a medical school. NUNM has received over $3 million in funding from the NIH since 2015.

NUNM President David J. Schleich, PhD, noted that NUNM’s Helfgott Research Institute has developed strong research partnerships with a number of medical schools and research labs, such as OSU, Oregon Health & Science University, the University of Washington (UW) and others. Said Schleich: “We’re very proud of Dr. Bradley and the work he’s doing. All of our students and graduates benefit greatly from the reputation Helfgott has earned over the years from NIH grants like this one. Our students learn solid research methods at NUNM from some of the best researcher investigators in the nation. Many are going on after graduation to do more research, contributing to the strong evidence base for natural medicine.”

Project Background
The researchers will test potential mechanisms of xanthohumol in experiments designed in test tubes given to people with and without Crohn’s disease to measure changes that occur in bowel inflammation and stool bacteria.

The investigators’ preliminary studies show that mouse and human gut microbiota extensively metabolize xanthohumol, and its bioactivities differ qualitatively and quantitatively from the parent compound. Overall, there is strong support for a mitigating impact of xanthohumol (and its gut microbiota-derived metabolites) on gut inflammation. The researchers hypothesize that they can identify a biological signature of xanthohumol and observe a reliable effect on inflammation in Crohn’s disease.

OSU’s Linus Pauling Institute will conduct metabolomics of xanthohumol. Metabolomics is the systematic identification and quantification of the small molecule metabolic products of a biological system. This process is intended to differentiate how the compound is metabolized by the human host vs. the host’s microbiota. Pacific Northwest National Laboratory will conduct activity-based proteomics (the functional analysis of proteins), assembly and annotation of metagenomes (the microbial genetic material in the sample), and integration of the data to obtain a functional understanding of the role of xanthohumol and its metabolites in ameliorating gut inflammation.

Bradley, who also helped NUNM’s Helfgott receive a $2.4 million NIH grant in 2016 for collaborative research training program with UW, said, “We’ve been developing our reputation for clinical research at Helfgott for many years and are very grateful to the NIH, and our research partners at OSU and PNNL for their confidence in the value and quality of our work here at NUNM.” He said the project will get underway immediately and NUNM will soon be seeking qualified study participants in early 2019.