Kelly Jennings, ND, MSOM (’07), recounts why she chose to become a naturopathic doctor and acupuncturist instead of going to medical school. 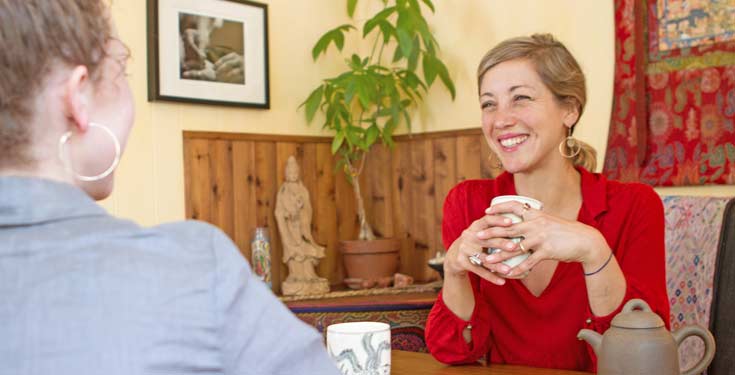 Naturopathic doctors are my tribe. I almost didn’t choose my tribe out of fear.

In 1999, while working as a clinical research associate at Memorial Sloan Kettering Cancer Center in NY, I applied to medical schools on the East Coast. Every interview left me feeling disappointed at worst, confused at best. It wasn’t the facilities. Or the faculty. It was the students. I didn’t meet one student—on interviews, on guided tours—who seemed genuinely excited about medicine or healing. Instead I heard about whether the competition was cutthroat (usually) or the students helped each other (rarely). I can’t remember a single student that didn’t look pale, tired and stressed.

Then my mentor, a successful oncologist, made a comment I will never forget. He said:

That comment woke me up. I remembered someone mentioning naturopathic medicine when I worked at UCSF after college. I looked it up, found the oldest school with a strong research program and applied. On my 24th birthday I flew out to Portland, Oregon, for an interview.

There are times when you just know life is conspiring for you. I walked into the admissions office of National College of Naturopathic Medicine (now NUNM) for an interview and there sat a woman I had gone to Amherst College with. She was in her 3rd year.

Here was a person who had been in the same academically rigorous school. I got to ask her all the questions and share all the fears I had on my mind and in my heart. What actually was naturopathic medicine? Would I be taken seriously as a doctor when I graduated? Was the program rigorous? Scientific?

She had only great things to say. And the other students—every single one I met—seemed inspired, awake, passionate about where they were and what they were learning. So I jumped.

Fast forward to Sept. 17, 2001. I was late for my first day of school. I arrived straight from Ground Zero in New York City. My clothes were still dusty, my throat and heart aching and raw after four days volunteering with the Salvation Army passing out water and food to the firemen, policemen, and construction workers who had come from all over the country. I landed in Portland disoriented, confused and with my heart wide open, grieving the destruction in my city.

There was no better place I could have come to heal. 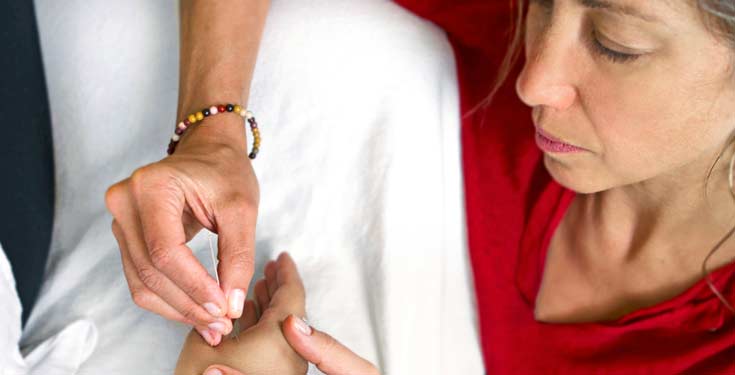 Throughout my studies at NUNM, I learned about all different kinds of intelligence, knowledge of plants, kinesthetic knowledge, intuition, sensory knowledge. I had incredible teachers—angels really—so dedicated to their students they tolerated the frequent administrative bureaucratic interruptions. I found incredible friends from many different paths and backgrounds who taught me so much about humility and caring, about true scientific curiosity and patience.

I found my world view shifting—I no longer needed everything proven but could rely, instead, on a greater knowing that guided me through difficulty. I no longer felt alone in the world. At some point I realized that I had joined a great tribe of healers.

I couldn’t have made a better decision and that decision has made all the difference. I now live a full life—as a healer, practitioner, business woman, and friend—far more beautiful than I ever could have dreamed. And I feel inspired daily to work to make the world a better place in which to live.

Dr. Jennings’ currently has her own clinic, The Source for Healing, which is located in Rhinebeck, New York. In addition to providing naturopathic primary care and acupuncture to her patients, Dr. Jennings oversees transformative retreats, rituals and ceremonies that promote spiritual and emotional healing for participants. Her mission is to help people achieve their highest potential and live in their greatest vitality.