NUNM’s SIBO Center offers analysis and results for the SIBO Breath Test to physicians and patients throughout the United States. In addition, NUNM’s team of naturopathic doctors, acupuncturists and student interns are available to serve patients and their individual SIBO needs with a holistic approach.

Many people adopt a SIBO diet on the advice of their healthcare provider. For some, a change in diet may be enough to reduce or eliminate their bacterial overgrowth. However, the majority of people will need to go through one or more rounds of an herbal or pharmaceutical protocol to remove the overgrowth. Diets are often part of the picture and are primarily used to mitigate symptoms. 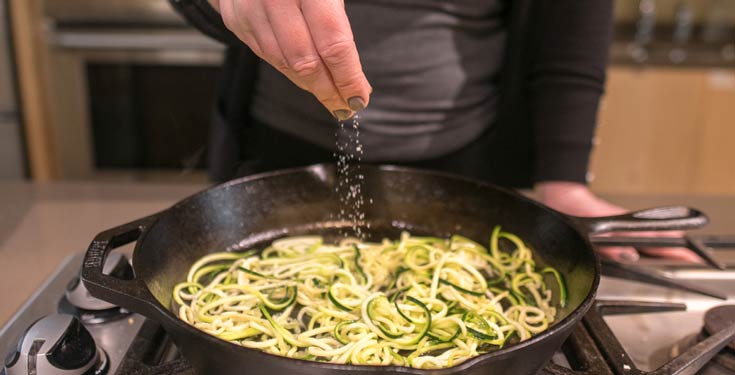 Since a major change in diet and long term restriction can cause stress, anxiety and unwanted weight loss in some people, it’s important to understand the needs of the patient in relation to the diet. No one should be given a “one size fits all” diet before a specific conversation. The questions below are a great place to start when discussing the SIBO diet. If this area seems overwhelming, it may be time to seek the support of a SIBO literate nutritionist.