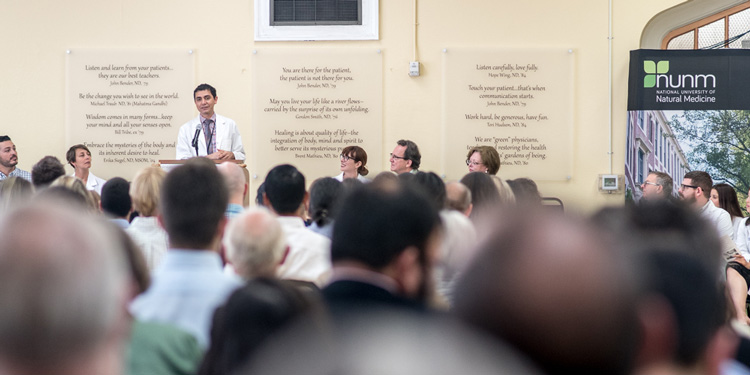 The practice of naturopathic medicine emerges from six principles of healing. These principles are based on the objective observation of the nature of health and disease and are examined continually in light of scientific analysis. These principles stand as the distinguishing marks of the profession.

The body has the inherent ability to establish, maintain, and restore health. The healing process is ordered and intelligent; nature heals through the response of the life force. The physician’s role is to facilitate and augment this process, to identify and remove obstacles to health and recovery, and to support the creation of a healthy internal and external environment.

Identify and treat the cause — tolle causam

Illness does not occur without cause. Underlying causes of disease must be discovered and removed or treated before a person can recover completely from illness. Symptoms are expressions of the body’s attempt to heal, but are not the cause of disease; therefore, naturopathic medicine addresses itself primarily to the underlying causes of disease, rather than to the symptoms. Causes may occur on many levels, including physical, mental-emotional, and spiritual. The physician must evaluate fundamental underlying causes on all levels, directing treatment at root causes as well as seeking relief of symptoms. 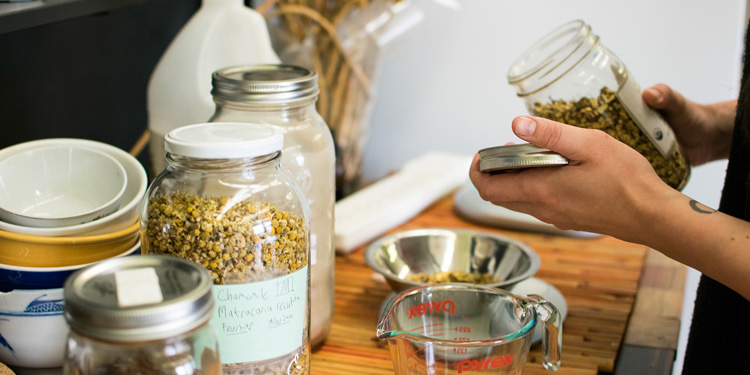 First do no harm — primum no nocere

The process of healing includes the generation of symptoms, which are, in fact, expressions of the life force attempting to heal itself. Therapeutic actions should be complementary to and synergistic with this healing process. The physician’s actions can support or antagonize the actions of vis medicatrix naturae; therefore, methods designed to suppress symptoms without removing underlying causes are considered harmful and are avoided or minimized.

Health and disease are conditions of the whole organism, involving a complex interaction of physical, spiritual, mental, emotional, genetic, environmental, and social factors. The physician must treat the whole person by taking all of these factors into account. The harmonious functioning of all aspects of the individual is essential to recovery from and prevention of disease, and requires a personalized and comprehensive approach to diagnosis and treatment.

The physician as teacher — docere

The ultimate goal of naturopathic medicine is prevention. This is accomplished through education and promotion of lifestyle habits that foster good health. The physician assesses risk factors and hereditary susceptibility to disease and makes appropriate interventions to avoid further harm and risk to the patient. The emphasis is on building health rather than on fighting disease. Because it is difficult to be healthy in an unhealthy world, it is the responsibility of both physician and patient to create a healthier environment in which to live. 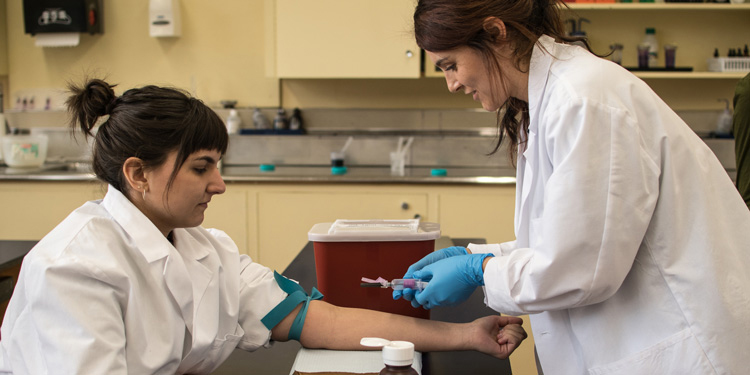 The scope of practice of naturopathic physicians (NDs) varies by jurisdiction. Currently, twenty two states, Puerto Rico, and five Canadian provinces license naturopathic physicians. Several of these jurisdictions regard NDs as primary care physicians and provide them with the scope of diagnostic and therapeutic privileges necessary to be the doctor first seen by the patient for general health care, for advice on keeping healthy, and for the diagnosis and treatment of acute and chronic conditions. In those jurisdictions in which NDs are not licensed, the scope of practice excludes the diagnosis and treatment of disease.

The naturopathic physician is defined by the U.S. Department of Labor as one who:

“diagnoses, treats, and cares for patients, using a system of practice that bases its treatment of all physiological functions and abnormal conditions on natural laws governing the body, utilizes physiological, psychological and mechanical methods, such as air, water, heat, earth, phytotherapy (treatment by use of plants), electrotherapy, physiotherapy, minor surgery, mechanotherapy, naturopathic corrections and manipulation, and all natural methods or modalities, together with natural medicines, natural processed foods, herbs, and natural remedies. Excludes major surgery, therapeutic use of x-ray and radium, and prescribing of drugs, except those substances containing elements or compounds which are compounds of body tissues and are physiologically compatible to body processes for maintenance of life.” 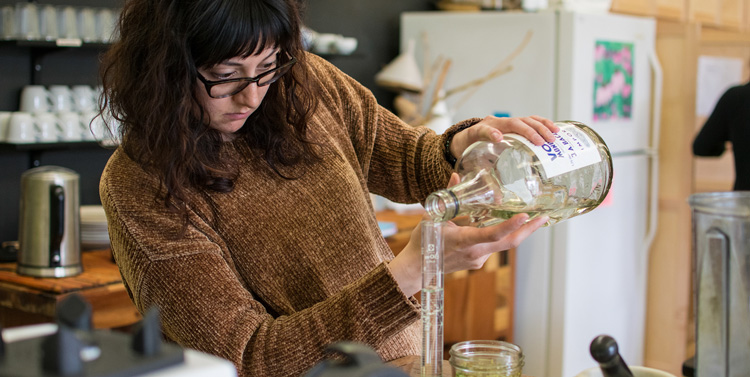 The roots of naturopathic medicine go back thousands of years, drawing on the healing wisdom of many cultures including Indian (Ayurvedic), Chinese (Taoist), Greek (Hippocratic), Arabian, Egyptian, and European (monastic medicine) traditions. With the age of scientific inquiry, medicine took on exciting dimensions and developed new tools for fighting disease. In fact, many older time-tested healing and health maintenance methods were discarded at a rapid rate as doctors began treating disease almost solely with surgery and drugs. Some practitioners in Europe and America, however, perceived that valuable, empirically proven natural therapies were being lost, and struggled to retain the practice of promoting health through stimulation of the vital force and the rational use of natural agents. Learn more about naturopathic modalities.

As a distinct American health care profession, naturopathic medicine is 100 years old, tracing its origins to Dr. Benedict Lust. Dr. Lust came to the United States from Germany to practice and teach the hydrotherapy techniques popularized by Sebastian Kneipp in Europe.

A committee of Kneipp practitioners met in 1900 and determined that the practice should be expanded to incorporate all natural methods of healing, including botanical medicines, nutritional therapy, physiotherapy, psychology (mind–body connection), homeopathy and the manipulative therapies. They called their profession “Naturopathy.” The first school of naturopathy was founded by Dr. Lust in New York City and graduated its first class in 1902.

While naturopathic medicine has been present in the United States for a century, National University of Natural Medicine, the oldest accredited naturopathic medical school in North America, celebrated its 50–year anniversary in 2006. NUNM has been at the center of the profession, preserving and extending the legacy of naturopathic medicine, founded by those who started practice in the 1920s and ’30s, and training those who would follow them generations later. The profession has experienced a resurgence in the past two decades as a health–conscious public has sought alternatives for conditions that conventional medicine has not adequately addressed.

Since the late 1970s, three more naturopathic colleges have opened, and National University of Natural Medicine’s enrollment has quadrupled. This growth is in direct response to the changing needs of our society; not only is the public demanding a medical model in which the individual plays a more active role in her/his health and healing process, but doctors also want a medical model that is more patient–centered and holistic.